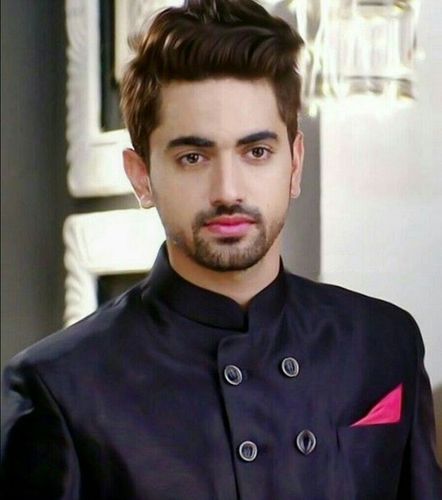 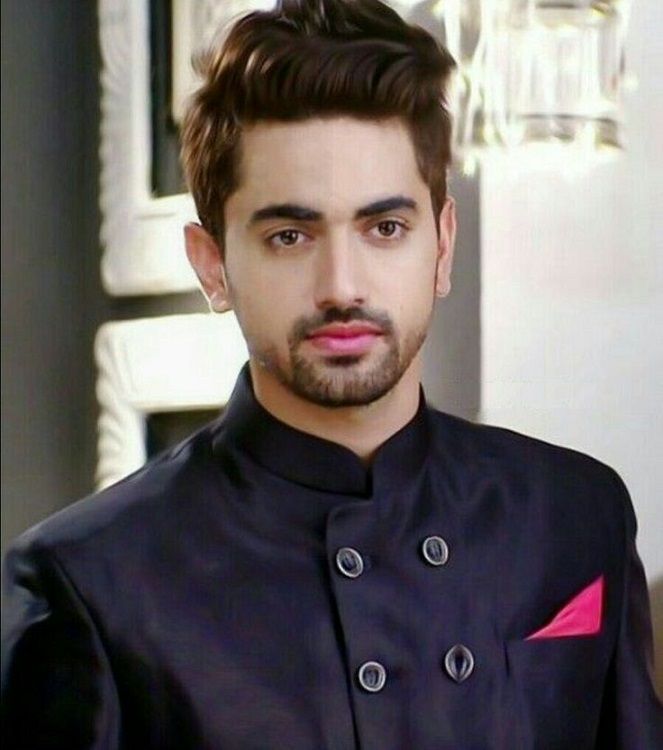 Zain Imam, an Indian television actor, who became famous for his role as Yuvraj Luthra in TV serial Tashan-e-Ishq.

His good acting and good looks have made a lot of girls crazy for him. He is still unmarried. It was heard that he was dating his co-star of Naamkarann, Nalini Negi. But Zain has denied this rumour.

Zain Imam has not revealed much of his personal information. Not much data is available about his family as well.

He started his career as a model and has also appeared in many TV commercials for brands like Reebok, McDowell's No.1, Garnier Lip Balm and Aldo Group.
In 2014, his acting career started with his appearance in the Indian television serial ‘Kaisi Yeh Yaariyan'. In this serial, his role ended with his character’s death due to cancer. Zain gained name and fame with his portrayal of Yuvraj Luthra in the show 'Tashan-E-Ishq'.

Zain Imam was awarded for his role in the television series ‘Tashan-e-Ishq' by Zee Rishtey Awards. Zee Gold Award was given to him for his performance in a negative role.

Zain Imam's favourite actor is Varun Dhawan, and his favourite actress is Sonam Kapoor. His hobby is listening to music. ‘Main Tera Hero' is his favourite movie. He is a fitness freak and has a thing for the colour black.

Zain Imam, one of the hottest stars in Indian telly world and heartthrob of a lot of girls, is enjoying great success in the entertainment industry and is expected to get many new leading roles in the upcoming television serials. His powerful acting and his good-looking face have drawn the attention of many producers of TV serials.