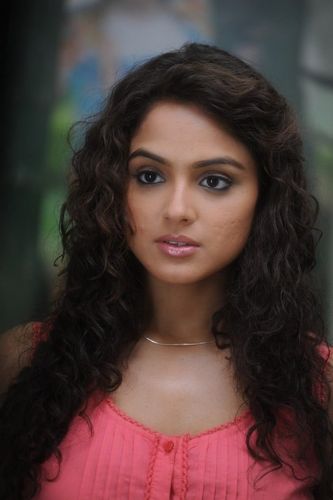 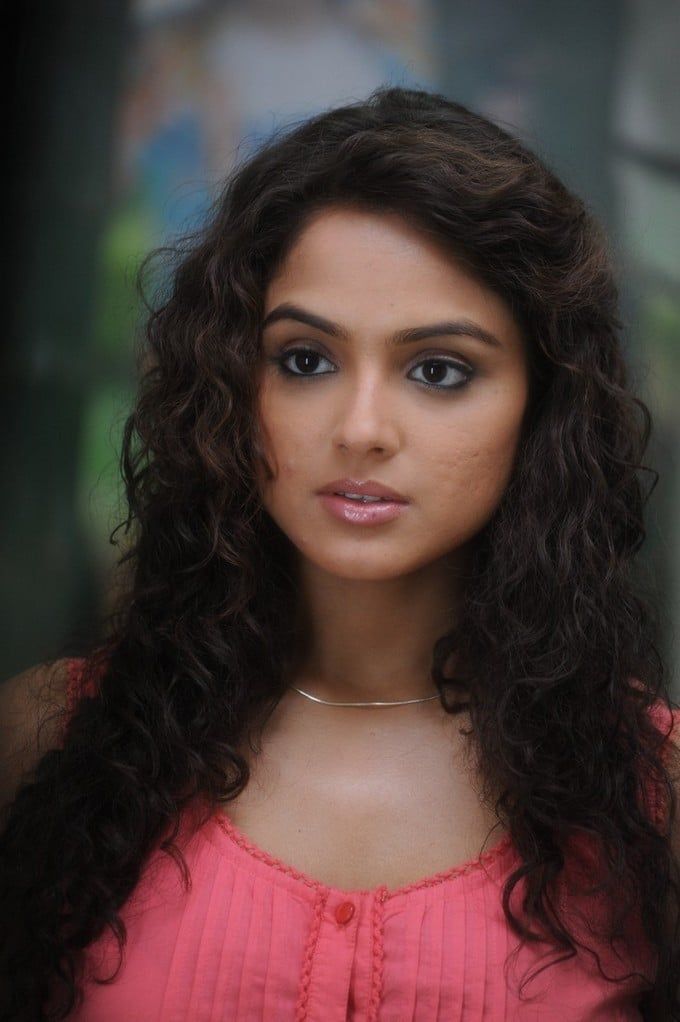 A heartthrob of Tollywood, Asmita Sood is one of the most sort after actresses of Telugu films also a popular face in the Indian television world. She turned to acting after a successful modelling career.

Gossip mills has it that Asmita Sood was dating her ‘Badtameez’ co-star ‘Pearl V Puri’ but the duo never admitted to being together. However, after their personal relationship got soured, Asmita reportedly started dating a fellow model Sid. Currently, her relationship status is not disclosed.

Asmita has not disclosed anything about her family yet.

Asmita Sood kick-started her career with modelling. She participated in ‘Femina Miss India’ and raced up to be one of the top 10 finalists. Sood is also a popular face of the TV reality show, ‘Get Gorgeous’ on Channel V. Asmita made her debut in Telugu Cinema with the film ‘Brammigadi Katha’. Followed by this, Sood went on to make multiple debuts in various South Indian films like ‘Victory’ in Kannada and ‘5 Sundarikal’ in Malayalam.

Consecutive releases such as ‘Aadu Magaadra Bujji’ in Telugu, playing the character Indu, a young college goer, ‘Aa Aiduguru’ playing the role of a police officer are also credited in her name. Her face is very dear to the Indian TV audience as well. She is especially famed for Hindi show, ‘Phir Bhi Na Maane……. Badtameez Dil’ aired on Star Plus. Currently, she is starring in Sony Tv’s popular tele show, ‘Dil hi Toh Hai’.

Asmita Sood’s once rumoured boyfriend ‘Pearl V Puri’ got the star into controversy when news of their alleged break up was doing the rounds on social media. Once so close together, the duo became strangers in no time, breaking many fan hearts.

Asmita Sood is very fond of listening to music and also has a tattoo on her right hand expressing her passion for music. She loves dancing and is professionally trained in Indian classical dance style ‘Kathak’. She loves ‘Sev Puri’, the most iconic street food of Mumbai. Besides, she also loves the special ‘tandoori momos’, a showstopper of all of Delhi Cuisines. Sood once confessed that had she not been an actress, she would have liked to pursue travel blogging as a hobby. Her favourite Hollywood actor is ‘Benedict Cumberbatch’ and favourite Bollywood actors are ‘Varun Dhawan’ and ‘Ranveer Singh’. She is a phone savvy and can’t stay without it for long.

Asmita Sood was one of the finalists in ‘Femina Miss India’ beauty pageant in the year 2011. Post that she bagged endorsements of over 40 brands including Airtel, SBI, Uninor, etc.