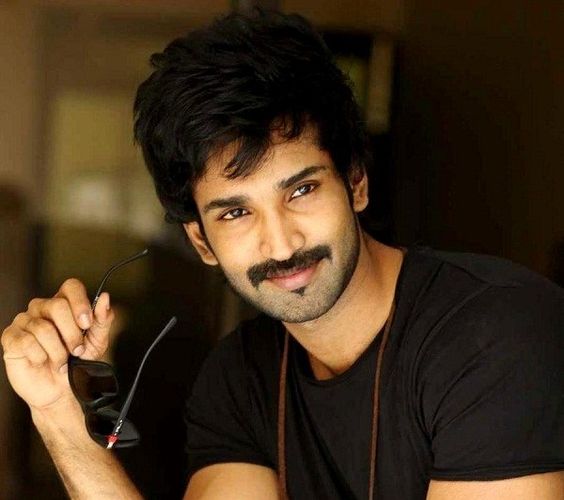 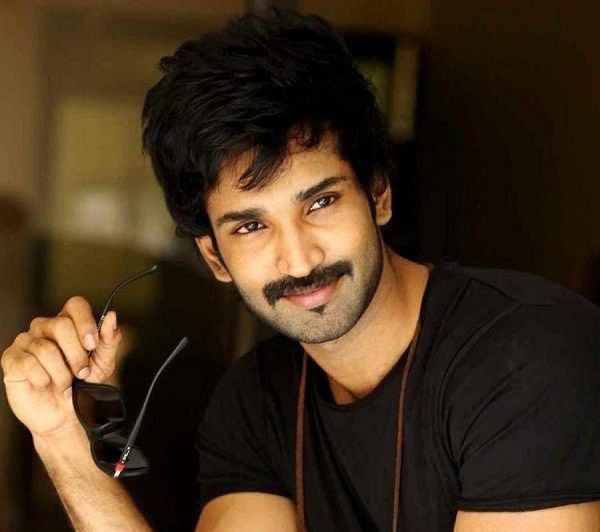 Aadhi Pinisetty is an Indian actor who has ruled Tamil and Telugu films with his blockbuster performances.

As of 2018, he is unmarried, but he has been dating actress Nikki Galrani who is also a prominent face in Tamil and Malayalam films, from the past couple of years.

Aadhi was born in Chennai. His father Ravi Raja Pinisetty has directed 56 films. His mother’s name is Radha Rani.

Aadhi Punisetty’s acting prowess was recognised by the director Samy when Samy was planning his next project after the film ‘Uyir’. That is how he got signed for the movie ‘Mirugham’, which upon release received critical acclaim from critics and audiences. He shot to fame with his film ‘Eeram’ in the year 2009. His performance in this film won many hearts and became one of the reasons for his overnight success. His popularity soared the sky so much that despite his films ‘Ayyanar’ and ‘Aadu Puli’ being just an average grossing film did not affect his stardom. Punisetty, being a risk taker, is not afraid to experiment with the kind of roles that he does, therefore when he played the role of an antagonist in the film ‘Sarrainodu’ also starring Allu Arjun went up as a commercial success besides making him shine as the most versatile actor. Other films credited in his name are ‘Gundello Godari’, ‘Marranthen Mannithen’, ‘Yagavarayinum Naa Kaakka’, ‘Maragadha Naanayam’, ‘Rangasthalam’, ‘Ninnu Kori’, ‘U turn’, ‘Neevevaro’ etc.

During the promotion of the film ‘Neevevaro’, writer Kona Venkat stirred a controversy by saying that “Aadhi is a mad actor and not a regular commercial actor”, after Aadhi admitted that he was asked to give a controversial statement regarding the movie, which he being an actor with integrity and honesty refused to do. Aadhi also added that “Controversy might keep a movie in the buzz, but it’s the content that will work for any movie in the end.”

His favourite actors are ‘Mahesh Babu’, and ‘Chiranjeevi’. His favourite actress is none other than the former Bollywood heartthrob ‘Sridevi’. He especially enjoys reading books and watching films. Aadhi Pinisetty loves to don himself in outfits that are neutral in colour. He also loves the black and white palette.

His first critically acclaimed film was ‘Mirugam’ in the year 2007. Aadhi Pinisetty received the prestigious ‘South Indian International Movie Award’ (SIIMA) for his Telugu film ‘Ninnu Kori’. He also received the Filmfare Award in the category ‘Best supporting actor’ for his Telugu movie. Pinisetty’s performance in the film ‘Rangasthalam’ made by Sukumar received critical acclaim.

Although lesser known Aadhi Pinisetty’s real name is Sai Pradeep Pinisetty. The actor has always been sporty and outgoing. After his graduation, he aspired to be a pilot and had in fact also applied for pilot training. Touring the world while being in a constructive profession was his prerogative in life. Besides, he also learnt Indian martial arts style called ‘Silambam’ under the supervision of Pandian master before taking his first shot with acting in the year 2006.

2020-1-11
+ ADD TO WATCHLIST
U TurnThrillerHorrorCrime