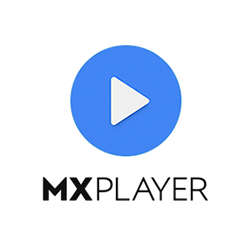 Googly is Missing - Where to Watch?

Yay! The movie is available for streaming online and you can watch Googly is Missing movie on mxplayer, Jio, Hungama. It is not available to buy/ rent online on any platforms right now.

Googly, a carefree young woman and her lover, Shorya, take a romantic trip to Dharamshala. At the airport they are received by their tour-guide, Ranga, who appears to be somewhat disturbed upon hearing Googly’s name. An incomprehensible sadness betrays Ranga’s cool demeanor. Googly is awestruck by the beauty of sunset amidst the snow-capped mountains and is inspired to go hiking. Shorya, though initially reluctant, finally yields. They set out on their trek and the appalling beauty of the mountains overwhelms them. In a moment of romantic fervour, Shorya slips and falls off the cliff and gets stuck on a crest at the edge of a steep fall. Hereafter, the movie follows Googly and Ranga on their individual rescue missions-- Googly’s to save Shorya and Ranga’s to find Googly. And amidst all this, flitting on and off the screen, is a ghastly figure in the cave whom Shorya dismisses as a figment of his own imagination. Directed by Ajay K Saklani. Starring Raksha Kumawat, Mridul Raj Anand, Mohit Mattoo in the lead roles.